Proud to be a big boy

It’s been almost a month now where Tyler has been exclusively in underwear. It’s one of those things I simply hated to jinx by telling anyone too soon… because it was one of those things that just kinda happened. His teacher has been telling us for a while now that he was ready … and a few friends mentioned that he was ready … but the idea of potty training has *never* appealed to me. Sabrina essentially potty trained herself right before she was two and a half … so, I really never did anything with her which means I had no idea where to start with Tyler. And, well, Tyler is a boy … I had all sorts of questions on how to actually potty train a boy.

My kids are so determined — once they make their minds up, they simply do it. And Thank God because I don’t have the level of patience as many of my friends!

The moral of the story? Never ask me how to potty train your kids because I still have no idea. 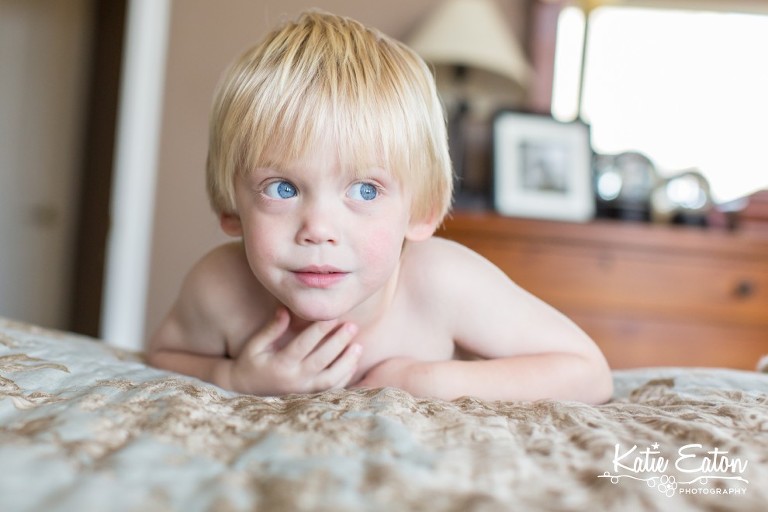