This is my grandpa Frank … a man who has lived such a full and wonderful life. He is 95 years old with five children, nine grandchildren and six great grandchildren. And unfortunately, he really doesn’t know any of us as he has advanced Alzheimer’s. His wife of 73 years died last month and it’s been so hard on everyone except maybe grandpa — which many people think is a blessing. It was hard to see him — just knowing what his life looks like now compared to how he lived just a few short years ago. The entire family gathered for grandma’s funeral and then we spent a little bit of time with grandpa. I did my best to capture our time with him in the best way that I knew how.

Grandma and Grandpa lived in Black Hawk, South Dakota. I’ve been going to South Dakota since I was born and I’ll forever remember the house they lived in before age and health issues took over. I took Sabrina to their home twice before she turned one.

Ten years prior to Grandpa retiring from active duty in 1977, he and Grandma bought six acres of land. They immediately planted trees but didn’t start building their home until after he retired. He built his home from the ground up with the help of grandma, sons and friends. A whole lot of sweat equity was put into that house.

Grandpa had a passion for being outside and had a huge garden — just a little over an acre — where he grew every vegetable you could think of! He started his day in the garden, came in for lunch and went back outside until it was time for supper. I still have memories of learning how to shuck peas there on the porch and having fresh vegetables for dinner each and every night!  Grandma wasn’t a fan of alcohol but I loved how Grandpa would sneak a beer every now and again.   We played cards and Rummicub and spent time talking.  Imagine a world before smart phones?  We ran and played on their land, and flew kites and explored the garden.

In the mid-90’s, grandpa was featured in the Rapid City Journal as the Pumpkin Man.   He grew so many pumpkins that he would donate them to classrooms and the hospitals.  One year, every student in the local elementary school took home a pumpkin.   He also had a wood shop where he created many many amazing things. All of his granddaughters received baby doll cribs and high chairs that were handmade by grandpa.  They are in Sabrina’s room today.

One of my favorite memories of my grandpa was walking with him around his garden. I picked up a dandelion and blew like crazy — making a wish, of course!! But grandpa wasn’t a fan — he didn’t like me spreading more weeds for him to pick!

The staff at the facility refer to him as Colonel and I absolutely loved hearing that.  He has the greatest laugh you can imagine — and it still sounds the same.   He has lucid moments every now and again — but it’s still hard for those around him.   We cherish our memories. 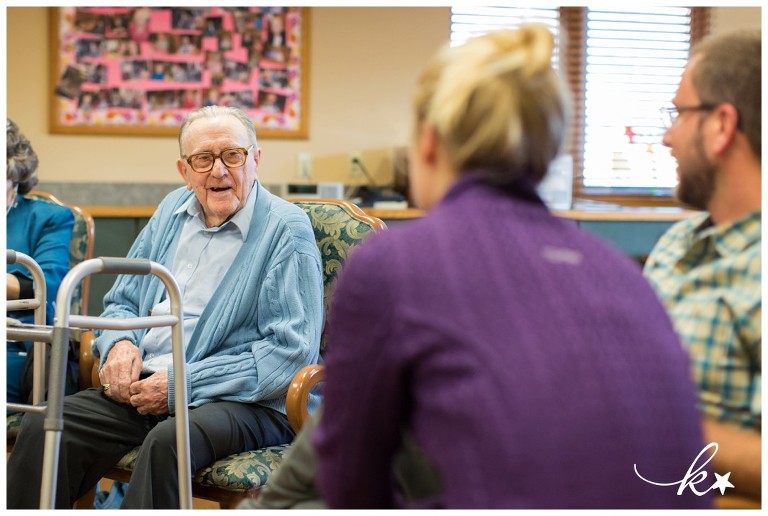 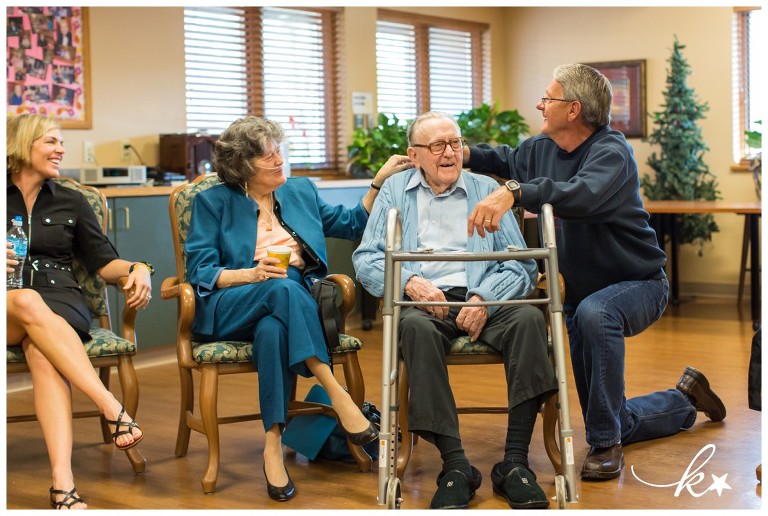 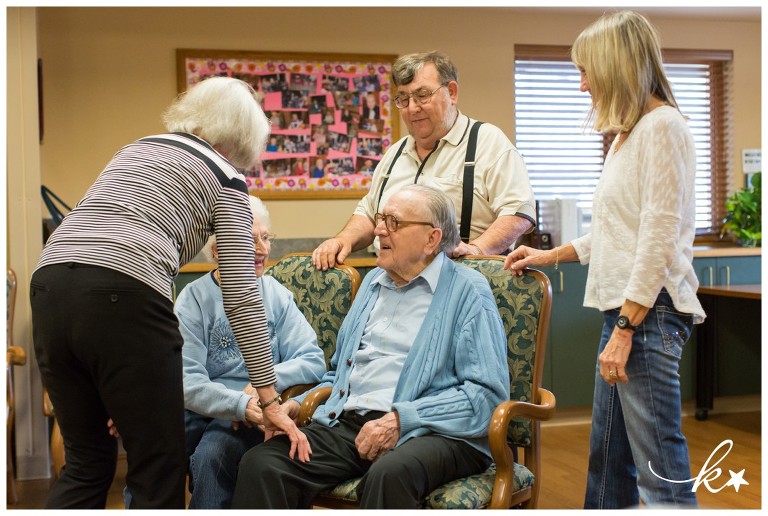 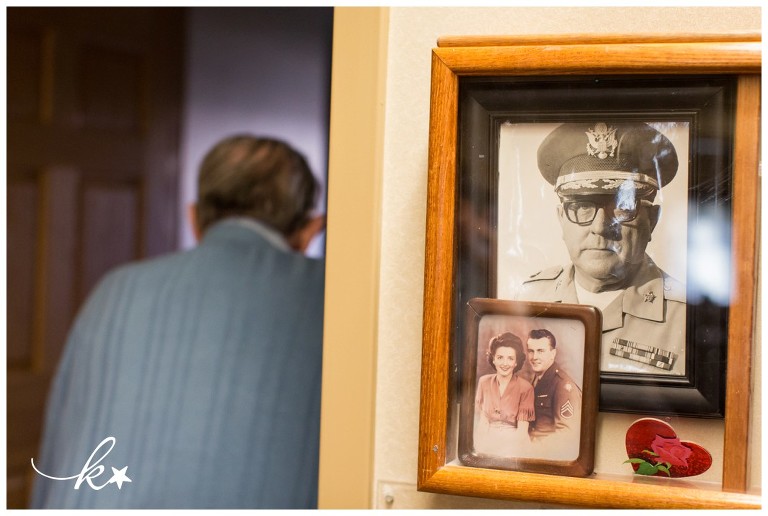